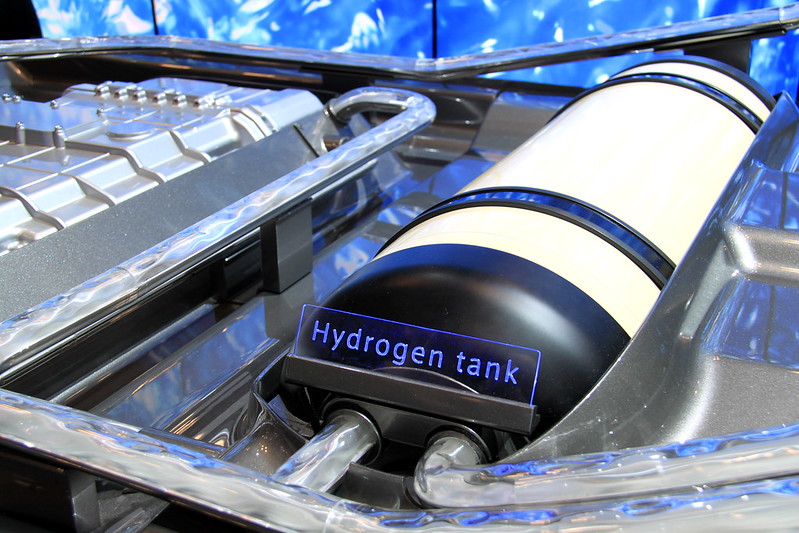 Due to the vast amounts of power required to produce each ingot, aluminum is sometimes known as ‘electricity in metal form’. Now, scientists hope aluminum can give back some of that power and become one more resource in the arsenal of clean energy.

A Japanese aluminum firm backed by Toyota Motor has successfully tested a method to generate hydrogen from the metal’s castoffs, and at a cost on par with specialist hydrogen manufacturers. This development might have significant ramifications for Japan’s energy sector, and especially for the country’s goal to reduce carbon emissions by 2030, as well as by 2050.

Alhytec Ltd., a company based in the Toyama prefecture, says it can already produce enough hydrogen each hour to power a fuel cell vehicle (FCV) for a total run of 700 km. While such capacity is still modest, it’s a milestone for Toyota, Japan’s leading maker of FCVs, as well as for the government’s effort to shift the transport sector toward electric and hydrogen power, away from gasoline.  Aluminum is an energy intensive metal, with electricity comprising an estimated 30-40% of its production costs. Anywhere between 12,500-15,000 kWh of power is needed to turn two tons of white granule alumina into a ton of silver aluminum metal.