As Japan Gears Up for Offshore Wind Expansion, Can It Learn from Other Markets? 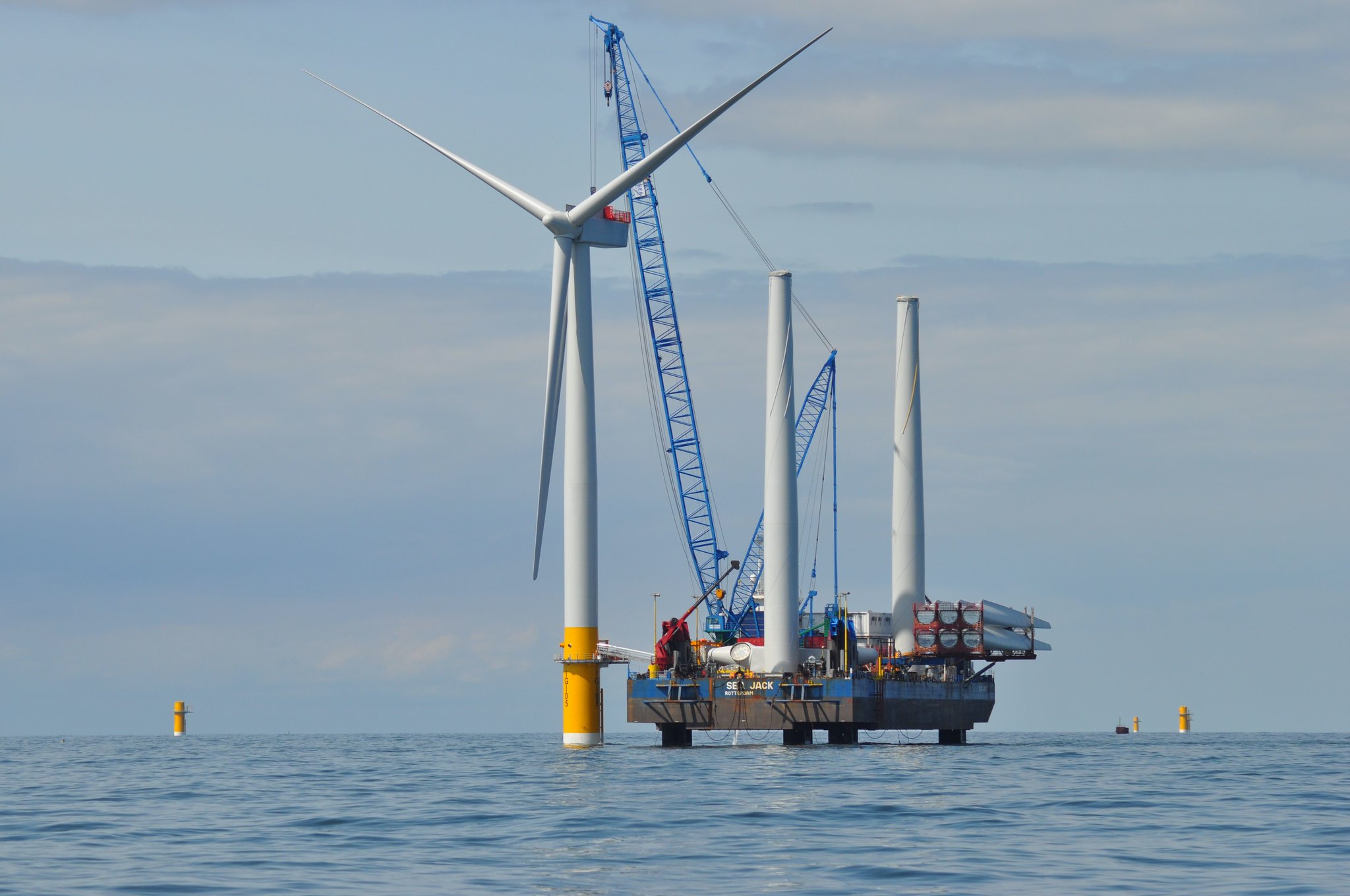 As Japan struggles to lower the cost of offshore wind energy, fretting over its deep waters and less regular winds, the successful rollout of the technology elsewhere shows these factors are not the whole story.

The UK’s offshore wind sector has installed almost 10 GW in the last decade and targets 50 GW by 2030 largely due to a consistent and effective policy framework. That has allowed for long-term planning and development of an extensive and large-scale supply chain in the UK, which in turn has driven down costs.

In contrast, Japan’s continued wrangling over rules for offshore wind auctions has already drawn major global turbine manufacturers to reconsider setting up local production. Yet without Japan-made components, the ability to reduce costs will be extremely hampered.

Should the rule-making issues get resolved, Japan has many of the key ingredients for success. Like the UK, Japan has a number of companies active in oil and gas exploration. It is that sector and the many engineering and support services companies involved that have since adapted to offshore wind.