Bioenergy: A Quicker Route to Decarbonization for Japan 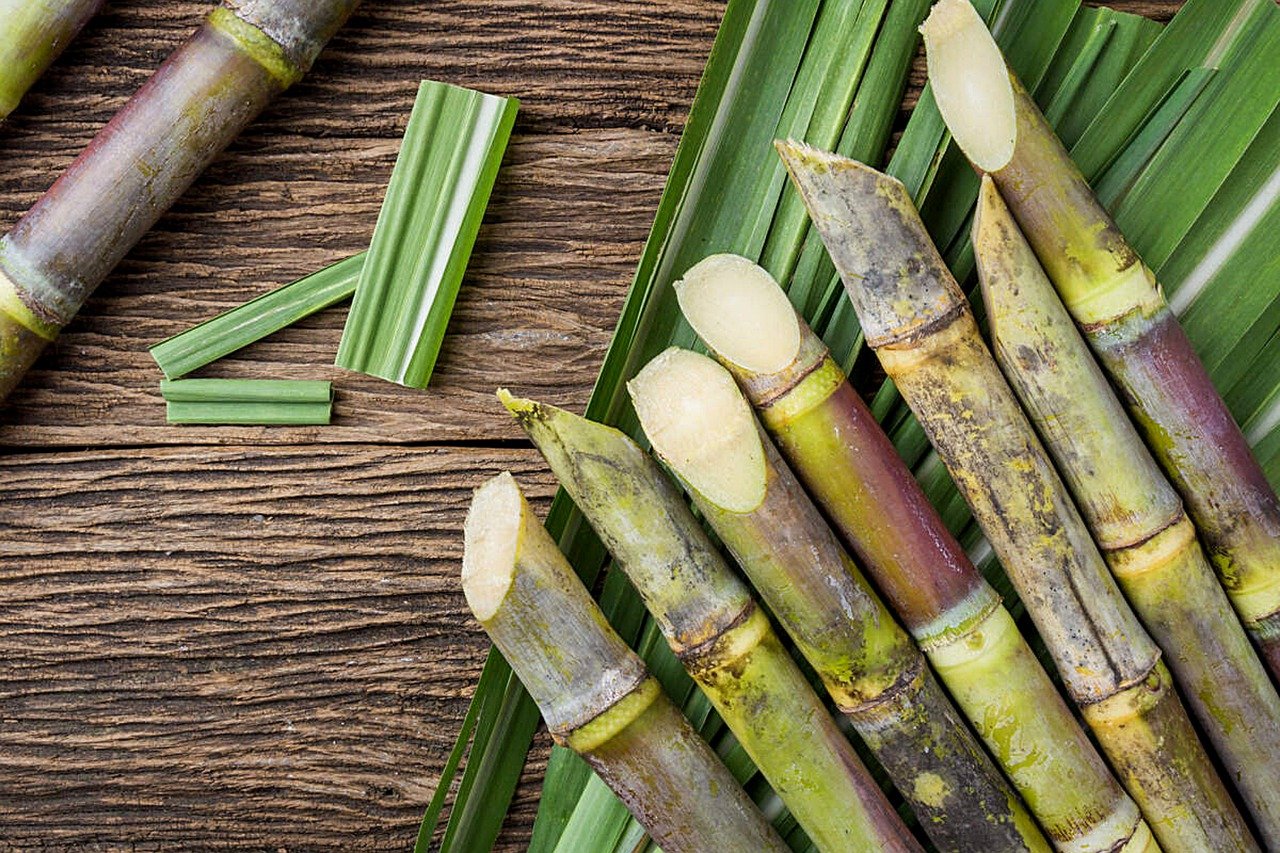 This is a guest column by Eduardo Saboia, the Ambassador of Brazil to Japan

As Japan reconsiders its energy mix in light of the country’s pledge to decarbonize by 2050, one option that makes sense to consider more deeply is bioenergy. This energy source could in the near term drastically lower Japan’s CO2 emissions from road transport, aviation, power generation and even stimulate quick growth of clean hydrogen.

To date, bioenergy utilization in Japan has been modest. The current version of the nation’s energy mix sees biomass accounting for 3.7% to 4.6% of the total by 2030.

The potential of this renewable energy source is much higher, and Brazil can serve both as an example of how this works in practice and a partner in developing Japan’s bioenergy industry.

Thanks also to our strong reliance on bioenergy, Brazil was recently able to submit a Nationally Determined Contribution (NDC) commitment of a 43% reduction in greenhouse gas (GHG) emissions by 2030, from 2005 levels. That’s the highest NDC target of all non-European members of the G20.

A greater embracing of bioenergy could give a boost to Japan’s decarbonization plans. Recognizing that countries will find their own routes to decarbonization, Brazil stands ready to work with Japan on the environmental, business, and economic possibilities that the bioenergy path could create.