Can Solar Be Revived? The Shift To Smaller, Subsidy-Free Projects 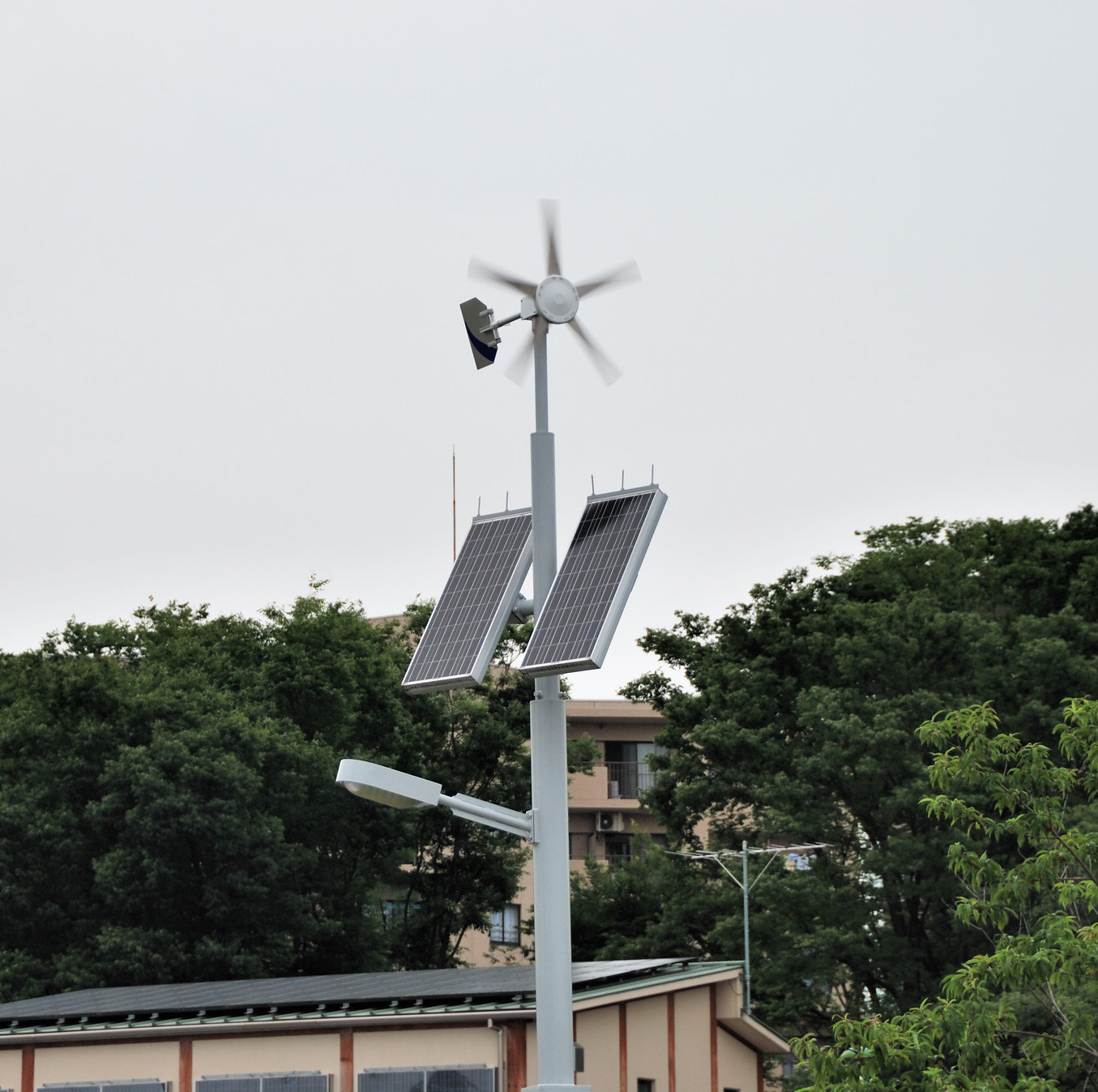 Japan’s solar industry enjoyed stellar development in the early part of last decade thanks to a state program to buy renewable power at a premium and a supply chain built around domestic companies with world-leading technologies.

All that helped to strongly boost solar capacity within a decade and make Japan the third-largest solar market behind China and the U.S. Over the last year, however, the vibrant pace of development has slowed, even as the government made a further doubling of nationwide solar capacity by 2030 the bedrock of its decarbonization strategy.

Under METI’s Basic Energy Plan, solar is supposed to account for 14~16% of the national power mix by the decade’s end. The annual capacity additions that are needed to reach that target, however, look unlikely to materialize due to a number of factors.