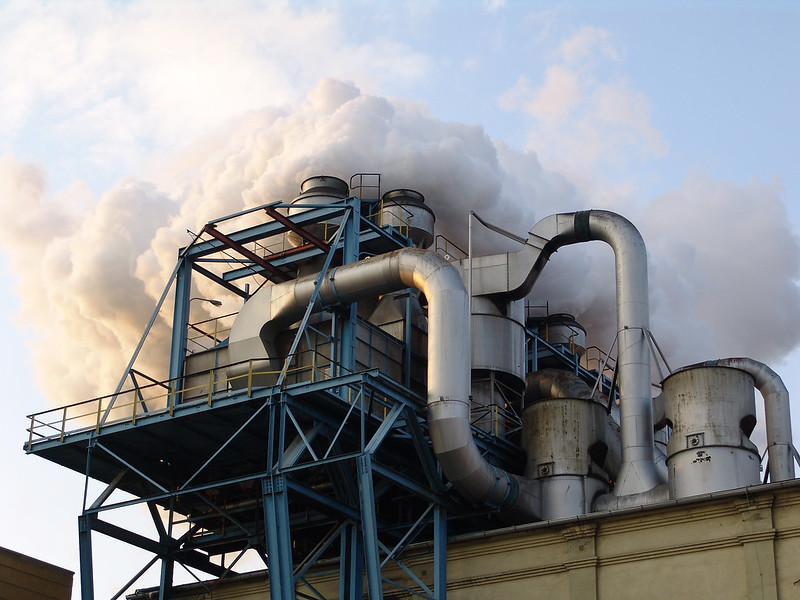 More than half of Japan’s primary energy goes to waste. As the world’s No. 5 consumer of primary energy seeks to tame its carbon emissions, turning this waste, which is mostly emitted in the form of heat from thermal power, into useful energy will play a significant role.

With the wider rollout of renewable energy planned in Japan, waste heat is also seen as a key tool to help balance the power grid, as well as make it more resilient against natural disasters.

Though not a trendy topic, waste heat has the potential to be a hidden kingmaker in Japan’s energy transition, bringing efficiencies to both traditional sources like LNG and also green power.