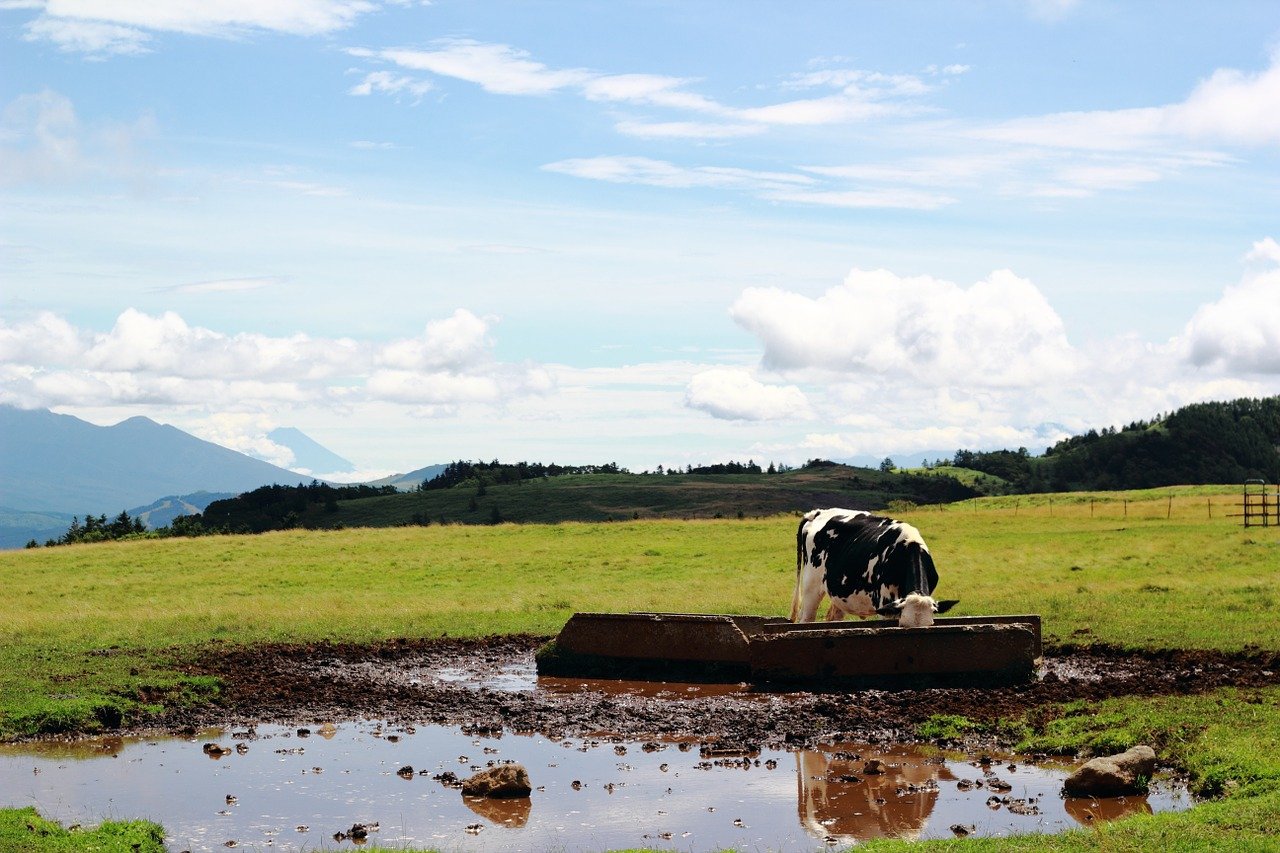 Japan has scant oil and gas resources, but it has plenty of cow dung. And, apparently, that could emerge as raw material for a niche, clean energy source that could displace LNG in some rural areas.

A new biogas project in Hokkaido, the northern island of Japan, aims to demonstrate how excrement at a dairy farm could be turned into energy and heat. This process has the potential to replace as much as half of Hokkaido’s factory LNG consumption, while also reducing greenhouse gas (GHG) emissions by more than 60%.

The project is not an isolated case. Since the introduction of state-supported tariffs for renewable energy, the role and number of biomass facilities has steadily grown. Biogas in particular has recently gained government attention because, in addition to its green credentials, it fits with the state chisan-chisho policy of promoting projects that directly benefit immediate communities.

Below, we feature standout projects in Japan’s biogas industry, at home and overseas.

Think global, act local
In the light of the 2011 earthquake, tsunami and nuclear disaster, a major focus of Japan’s energy policy has been …