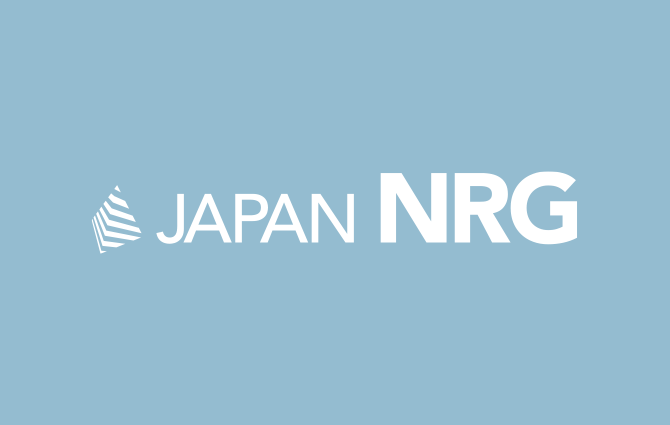 On July 21 Japanese policymakers unveiled a draft version of the country’s Sixth Basic Energy Plan. Much like previous iterations of the triennial planning initiative, the goals are both comprehensive and controversial. Unlike previous versions, this draft’s ambitions are crafted as much to address international decarbonization commitments as to appease domestic advocacy coalitions.

The plan aggregates what is deemed to be the best-available evidence on current and mid-term energy costs, strategic options, and myriad other parameters relevant to shaping policy for a resource-poor industrial economy with the world’s fifth largest energy appetite. The current draft is subject to public comment through August. Formal adoption by the cabinet is only expected after a general election that must be held by Oct. 22 of this year. Hence, its details may change.

The assessment of energy costs and economic opportunities is more wide-ranging than in the past. Policies to accelerate smart electrification for decarbonization and disaster resilience have been ramped up. Overall, the initiative was framed by Prime Minister Suga’s commitment to a 46% reduction of Japan’s greenhouse gas emissions by 2030 and net-zero by 2050.

Proposed changes to the previous plan’s vision of Japan’s 2030 power mix have received the most attention. Table 1 compares the two plans. The Fifth Plan in 2018 conceded to making solar, wind, biomass and other renewables 20-22% of the 2030 power mix. But by 2020 renewables were already about 18% of Japan’s power mix, amidst the accelerating global diffusion of ever-cheapening solar, wind and storage. The draft renewable target has thus been raised to 36-38%. Also attracting much commentary was …