Electricity Grid Access Due to Open Up From FY2022 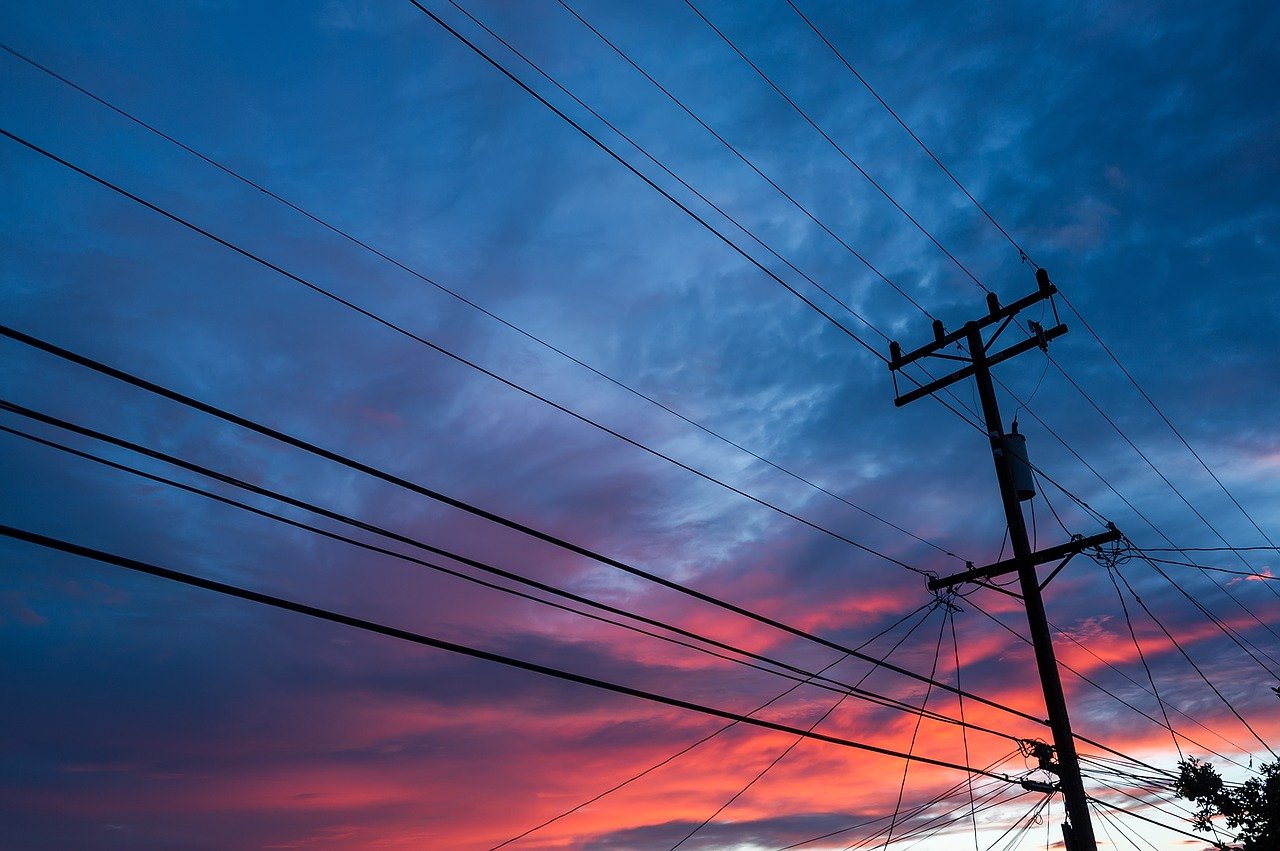 Japan has promised renewables operators preferential access to the grid in a bid to boost green energy in the mix. Currently, some solar and wind operators may settle for regular access instead of the usual curtailments their power facilities face.

During Golden Week holidays at the start of this month, sunny weather increased potential solar output even as power demand waned. And yet, the southern Kyushu area asked solar facilities to curtail supply six times. Even the northern Hokkaido area threatened curtailments for renewables projects before cloudy weather naturally lowered solar output. In the same period, nationwide online gas-fired capacity was largely unchanged while coal-fired capacity shrunk only about 10%.

Last week, a METI panel admitted that if all the solar farms seeking to connect to the grid were allowed to do so, in Kyushu area alone 30% of renewable capacity would be regularly curtailed. The panel’s message was: this is why it doesn’t make sense to connect all comers to the grid. Change, however, is on its way. Starting in FY2022, access to the power grid is due to move to a merit-based order, with ‘merit’ defined in part by the environmental impact of the generating power source. The volume of spare capacity in a power grid will also be calculated in a different way, which should offer room for more renewables.

This will mark a profound change in Japan’s electricity markets, not only because it should ease solar and wind power access to the grid, but because it could uproot the entire hierarchy and structure of the industry