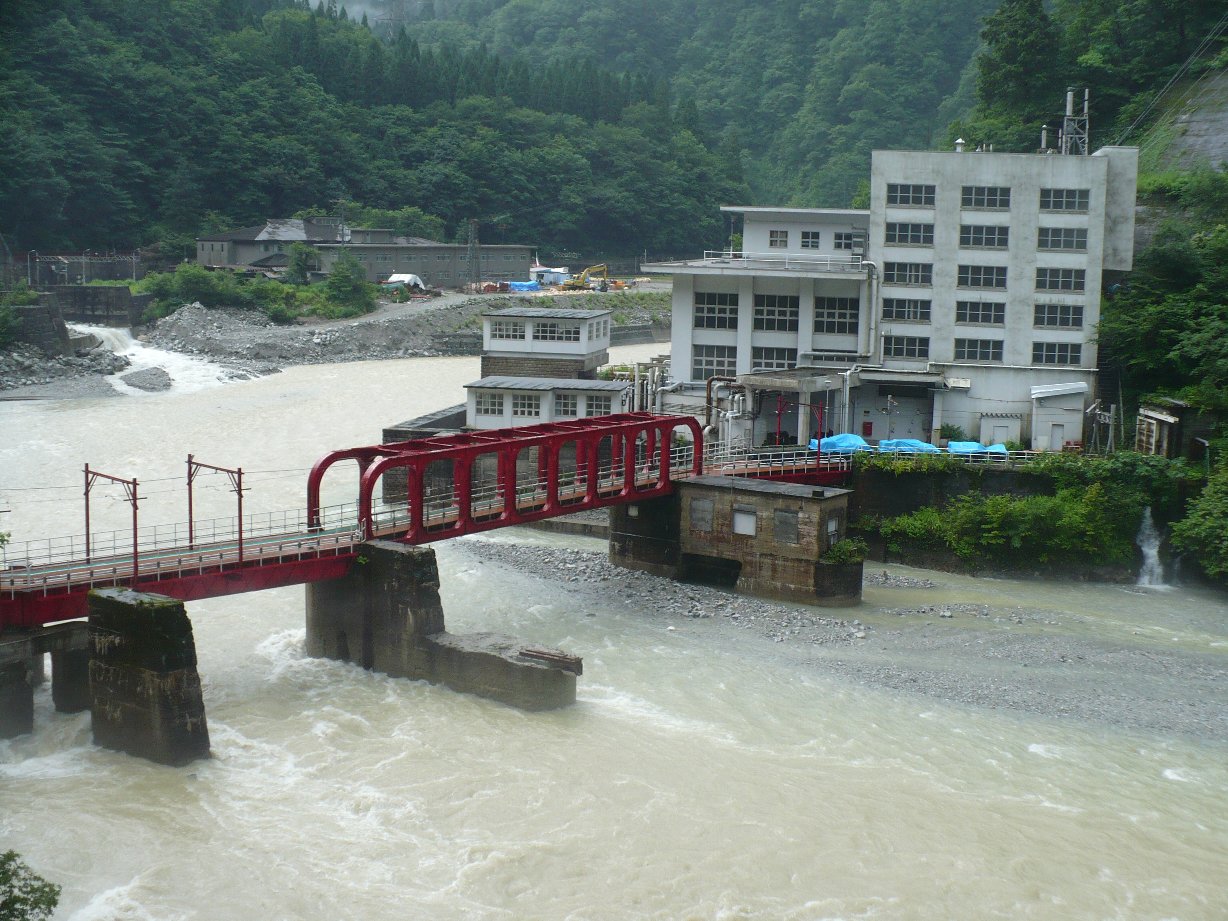 One of the biggest immediate beneficiaries of Japan’s more active decarbonization agenda, so far, has been hydropower. In recent months, most major domestic power utilities have unveiled corporate and household plans offering predominantly, or only, electricity derived from hydro.

One of the country’s biggest owners of hydro facilities has set a target for the renewable source to hit 30% of its total energy production within a decade. Some of that hydro might even go to a burgeoning hydrogen manufacturing facility in the area, helping Japan open up more sources of supply for CO2-free (green) hydrogen.

Rising demand for blue ‘green’ electricity
Hydropower ticks many boxes. Small and medium sized hydropower plants are classified as a renewable resource. In Japan, hydro plants with a capacity of 5 MW or more deliver electricity for less than the average cost of wind or solar (for more details see the Feb. 15, 2021 issue of Japan NRG Weekly).