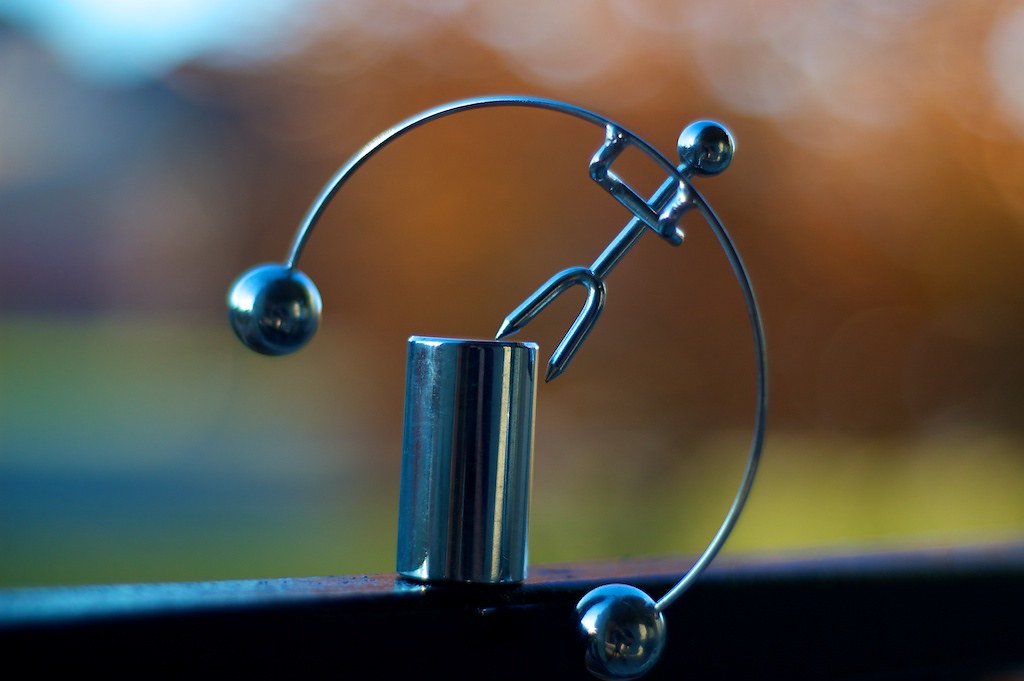 A project in central Japan aims to solve two key challenges for decarbonization within one system. A trial led by Tokyo Electric (TEPCO) and the Yamanashi Prefecture will funnel “excess” electricity from renewables facilities in order to create hydrogen. In the process, it will help to balance the local power grid.

Intermittency is the well-known vulnerability of renewables such as solar and wind. It puts pressure on grid operators to balance out the fluctuations from solar and wind generation with other sources, such as thermal power and pumped hydro, which raises the overall cost of producing green electricity.

In times when demand drops below supply, this also means solar and wind facilities are asked to curtail output, wasting potential electricity volumes and hurting the financials of renewables projects.

Finding a way to harness that extra electricity in times of low demand was always considered a logical solution, but the technical and economic practicalities weighed against it. A recent shift in hydrogen production tech, however, is starting to offer a workaround, and TEPCO and its partners aim to prove that this can be deployed at scale. If successful, the implications will also be felt in the power market.