How Can Japan Overcome Obstacles To Adding More Renewables? 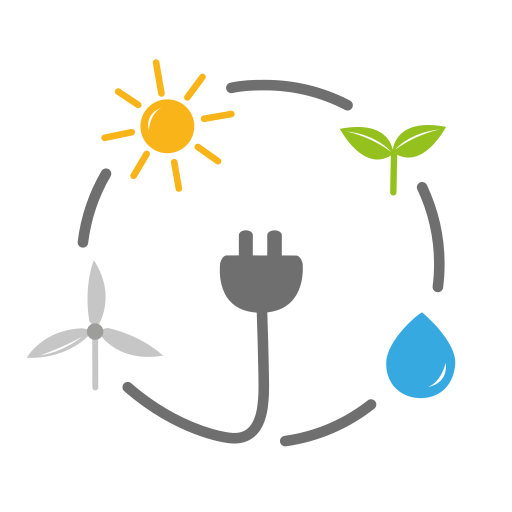 With the power system’s slim reserve margins in the summer and warnings of a potential blackout under grueling temperatures, there’s a lively debate about the roles of renewable energy (RE), fossil fuels, and nuclear energy in Japan’s power mix.

Whatever the short-term outcome may be, in the long run the power system will shift away from fossil fuels to clean energy, with RE a main option because potentially it could lead to lower cost and greater availability. But the exact shape of such a system is highly contested primarily because of several factors unique to Japan.

Achieving a 100% RE system is challenging anywhere in the world, but especially in Japan. But how much more difficult? And what are the key barriers, and how to solve these issues?

With these questions in mind, on April 22 we held a panel discussion during a symposium organized by the Japan Society of Energy and Resources. The main issues analyzed were the high costs of RE in the short run, a weak grid system, and the high population density and mountainous terrain.