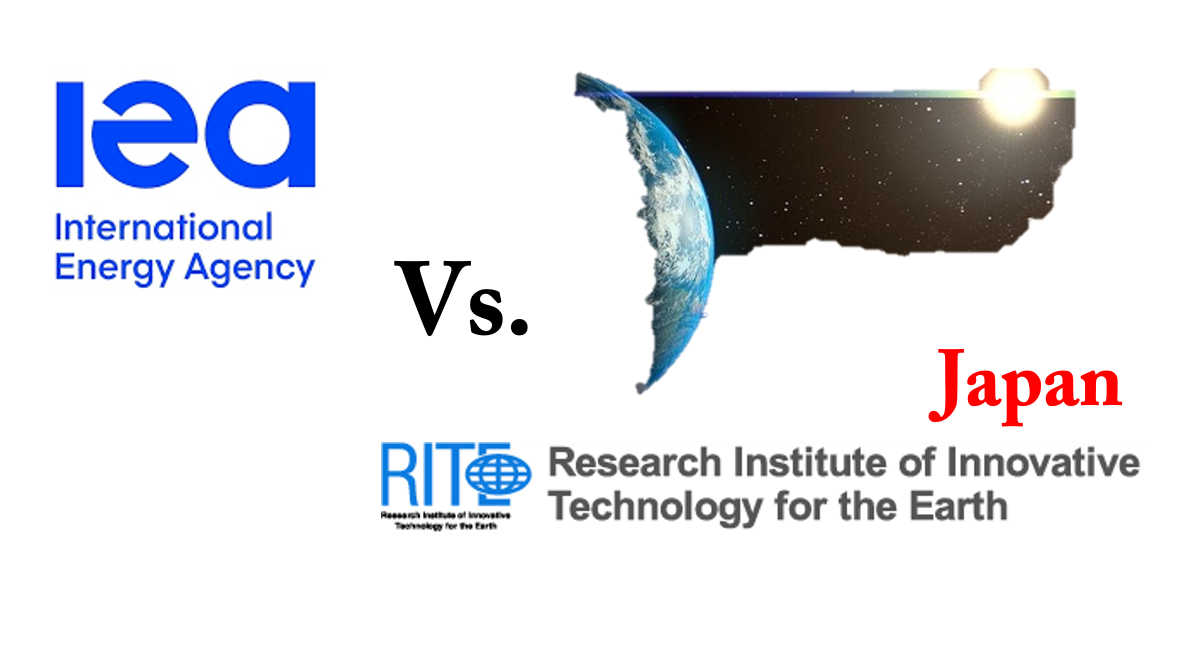 In the last two weeks, Japan and the International Energy Agency (IEA) unveiled key reports on routes to decarbonization. While the reports speak on similar issues and technologies, each has quite different outlooks.

The IEA’s Net Zero by 2050 is a 224-page blueprint for an outright revolution, calling an end to coal, oil and even natural gas use, as well as for investments of $5 trillion by 2030 to remake the world’s power system from top to bottom.

In contrast, Japan’s view on energy transition, published a week earlier, urges pragmatism, incremental change, and cost-awareness. In six of the seven scenarios presented by the Research Institute of Innovative Technology for the Earth (RITE), which is Japan’s leading energy think tank, fossil fuels will retain at least a 20% share of the electricity in 2050. Albeit, with the hope that carbon capture is also deployed.

Where the IEA casts renewables as the lynchpin of the global economy, accounting for two-thirds of energy supply, RITE’s reference scenario for Japan has renewables at just over half of the total by 2050.