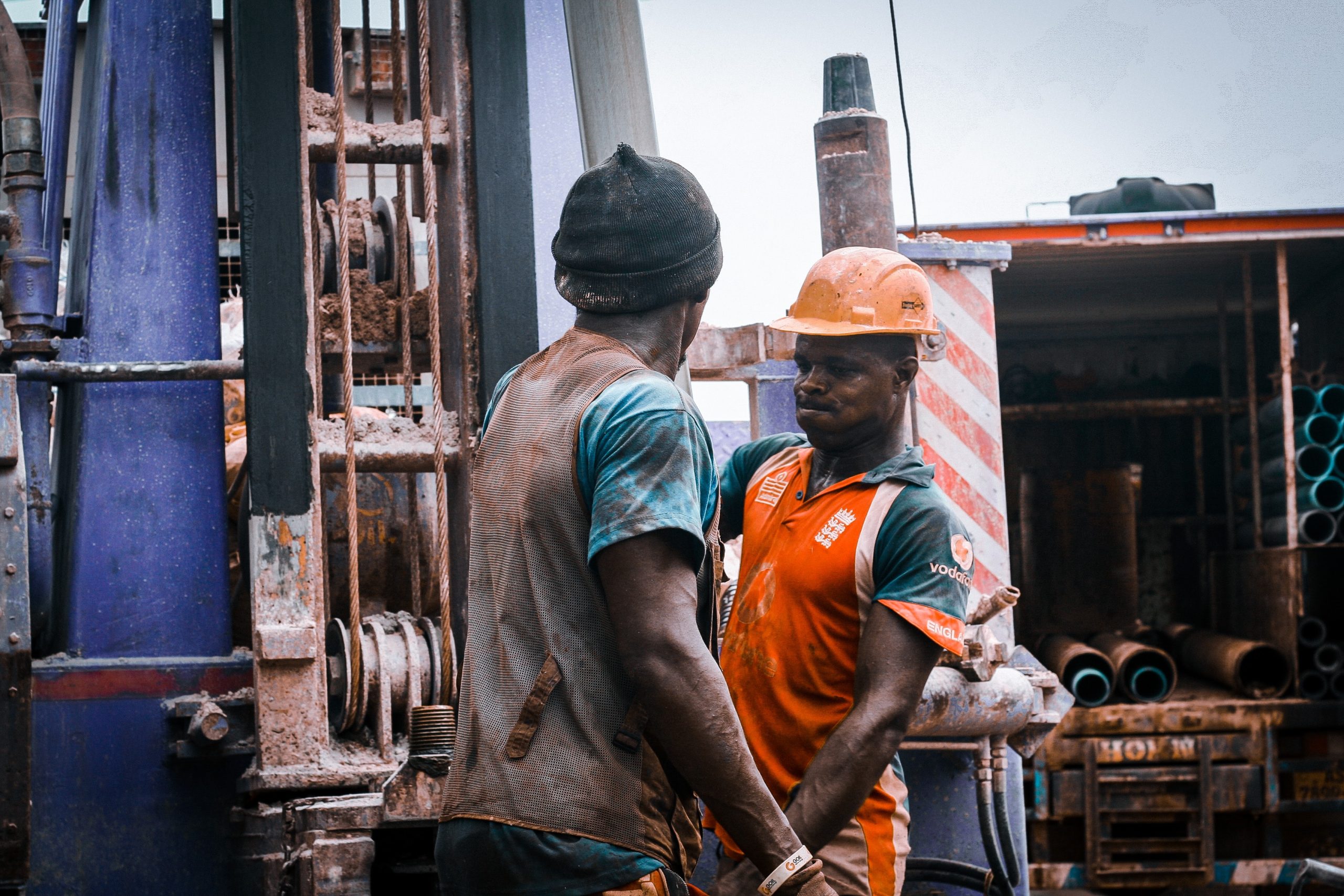 With uncertainty over future supplies of Russian LNG, Japan is considering alternatives. In the short-term, the government has turned to the U.S. and Australia, two of the world’s biggest LNG exporters and geopolitical allies, to boost deliveries. The longer-term solution, however, will be more complex.

Japan has always built its energy security based on diversity of supply. If deliveries of Russian LNG wane over the coming years, simply asking existing suppliers for extra volumes would undermine this security-conscious portfolio approach. After all, even deliveries from an allied nation can be prone to disruptions due to industrial accidents, extreme weather, and other issues.

So, even as Tokyo strengthens its energy relations with the U.S., the Japanese government is reviewing opportunities in other regions. One of those is Africa, which enjoys vast natural gas resources that are yet to be tapped.

Japan’s track record in energy investments in Africa is patchy. Tokyo’s biggest LNG bet on the continent is now frozen due to a local insurgency. And diplomatic ties built so carefully between Japan and Africa under the late PM Abe Shinzo have idled since the onset of the Covid pandemic. But later this month is the 8th installment of the Tokyo International Conference on African Development (TICAD). The involvement of METI minister Hagiuda in the event suggests energy may be one of the key agenda items.