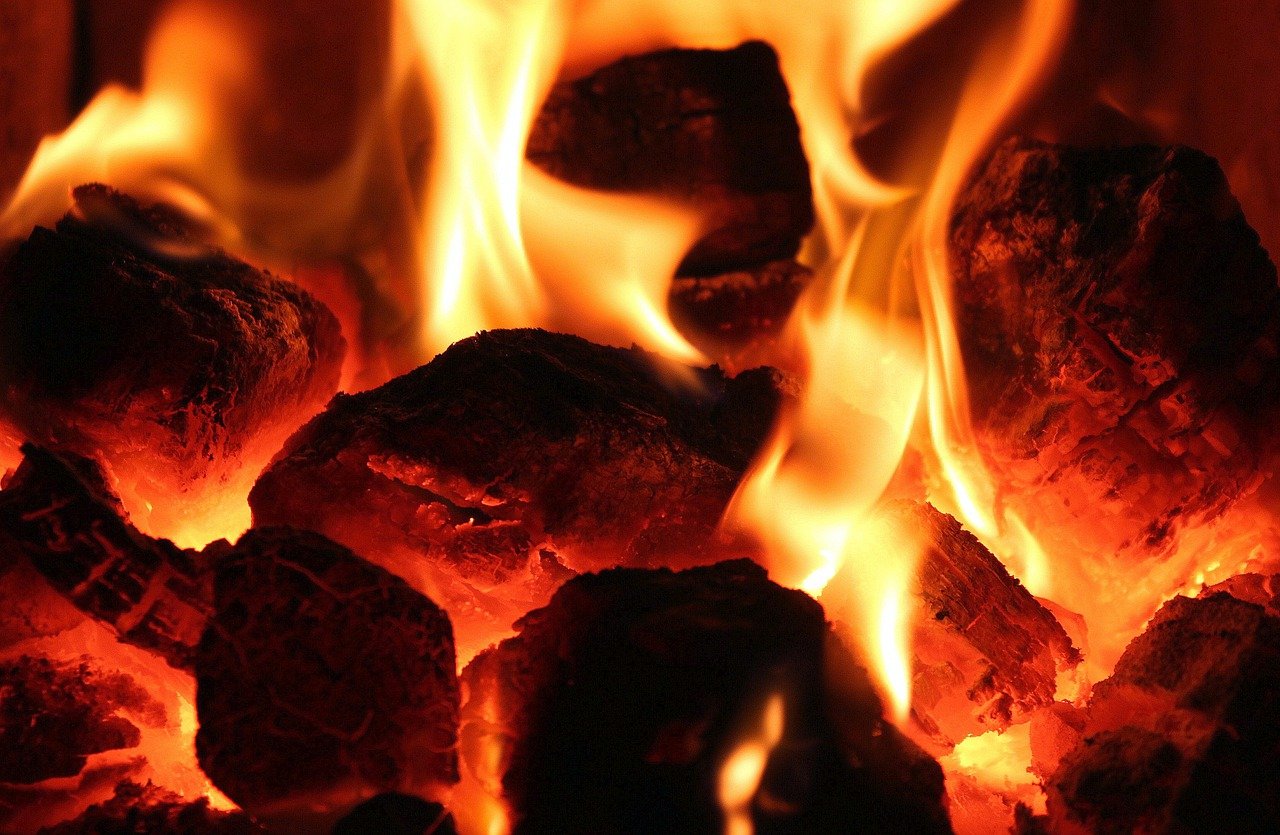 A year ago, Japan’s government vowed to close three-quarters of the country’s coal-fired power plants by 2030. Today’s situation, however, looks drastically different. New coal capacity is being added, with more scheduled to come online in the first half of this decade.

The new coal units are bigger than their predecessors and promise to hook up the equivalent of almost seven nuclear reactors to Japan’s grid. Meanwhile, recent METI edicts are asking power utilities to pause plans to scrap older thermal units due to fear of capacity shortages.

With Japan’s coal-fired capacity set to balloon to 55.4 GW by the middle of the decade, the country needs to make a drastic turnaround no later than 2025 if it’s to meet 2030 decarbonization goals.

We look at the main players in coal power in Japan and what they have at risk in the energy transition.