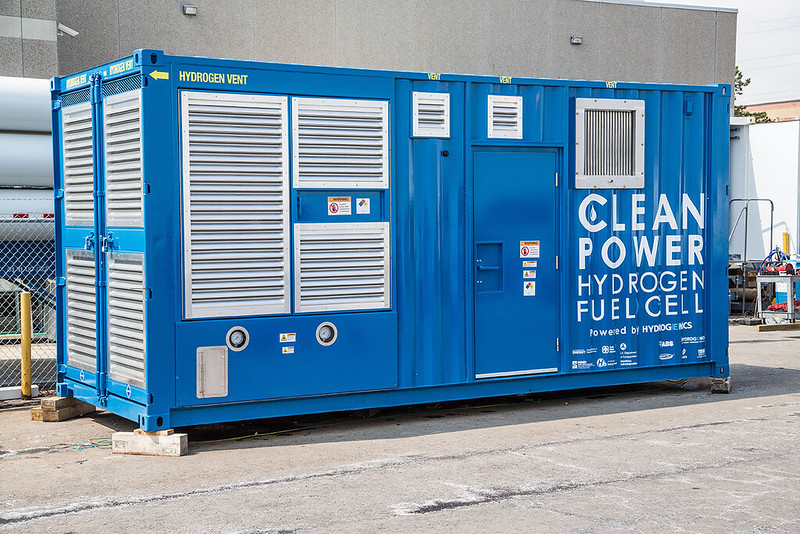 During his appearance at the COP26 summit, Prime Minister Kishida vowed that Japan would take the lead in Asia’s energy transition. His proposal was based on an obscure $100 million program created earlier this year by his predecessor. It proposes to help switch the region’s coal power plants to hydrogen, among other measures.

The announcement sheds some light on Kishida’s energy strategy for Asia, hinting at which technologies will benefit. It also highlighted the new PM’s overall shift in policy emphasis away from a green economy that’s primarily based on renewables to one that is “clean”; in other words, an economy based on hydrogen and the CO2 cycle, as well as renewables.

While that $100 million number seems small for a region that relies so heavily on coal and where most of the new capacity is planned, during his speech in Glasgow the PM also gave other, much larger numbers that the nation is willing to make available for “climate finance” in Asia.

Interestingly, at least one of those financial aid pledges refers to a new climate initiative of which, so far, there is no public record.

With details on the bigger financing numbers few and far between, it is worth looking at the mission statement of the $100 million program to understand where Japanese efforts will be directed over the next five to 10 years.