Japan’s Plan to Decarbonize the Gas Industry Rests on Methanation 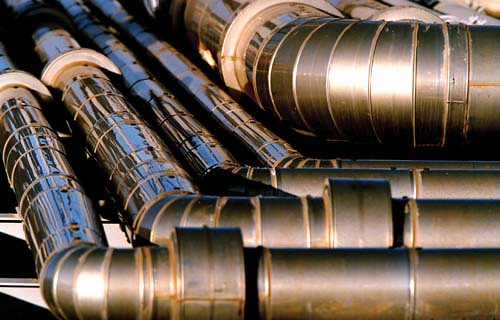 These are challenging times for natural gas. Less than a decade ago, it seemed that gas was entering a golden age, taking over from its dirtier cousins, coal and oil. Recently, international bodies, including the IEA and the World Bank, have walked back their earlier support and now classify gas as just another fossil fuel.

For Japan, however, moving away from gas is not an option. It is not seen as a “transition fuel” only. Gas is a source of heat for industrial plants and co-power generation systems that cannot easily electrify. Gas-fired power balances the supply gaps from variable renewables sources. Even the Renewable Energy Institute (REI) in Japan is backing calls for more use of gas, not less.

So, how does Japan plan to keep using carbon-emitting natural gas in an age of decarbonization? The answer is methanation, according to a recent government plan.

A little science
Natural gas emissions are 45% lower than from coal and 27% less than from oil. Still, they’re not small. Gas produces one in six tons of CO2 equivalent in Japan.

In April, the Agency of Natural Resources and Energy (ANRE), which is under the METI umbrella, published its view on how to position natural gas in the carbon neutrality process. The position states that methanation is the most realistic carbon neutrality option for Japan. This is a process through which carbon oxides react with hydrogen to create methane and water.

Methanization allows for carbon to be extracted and even re-used.