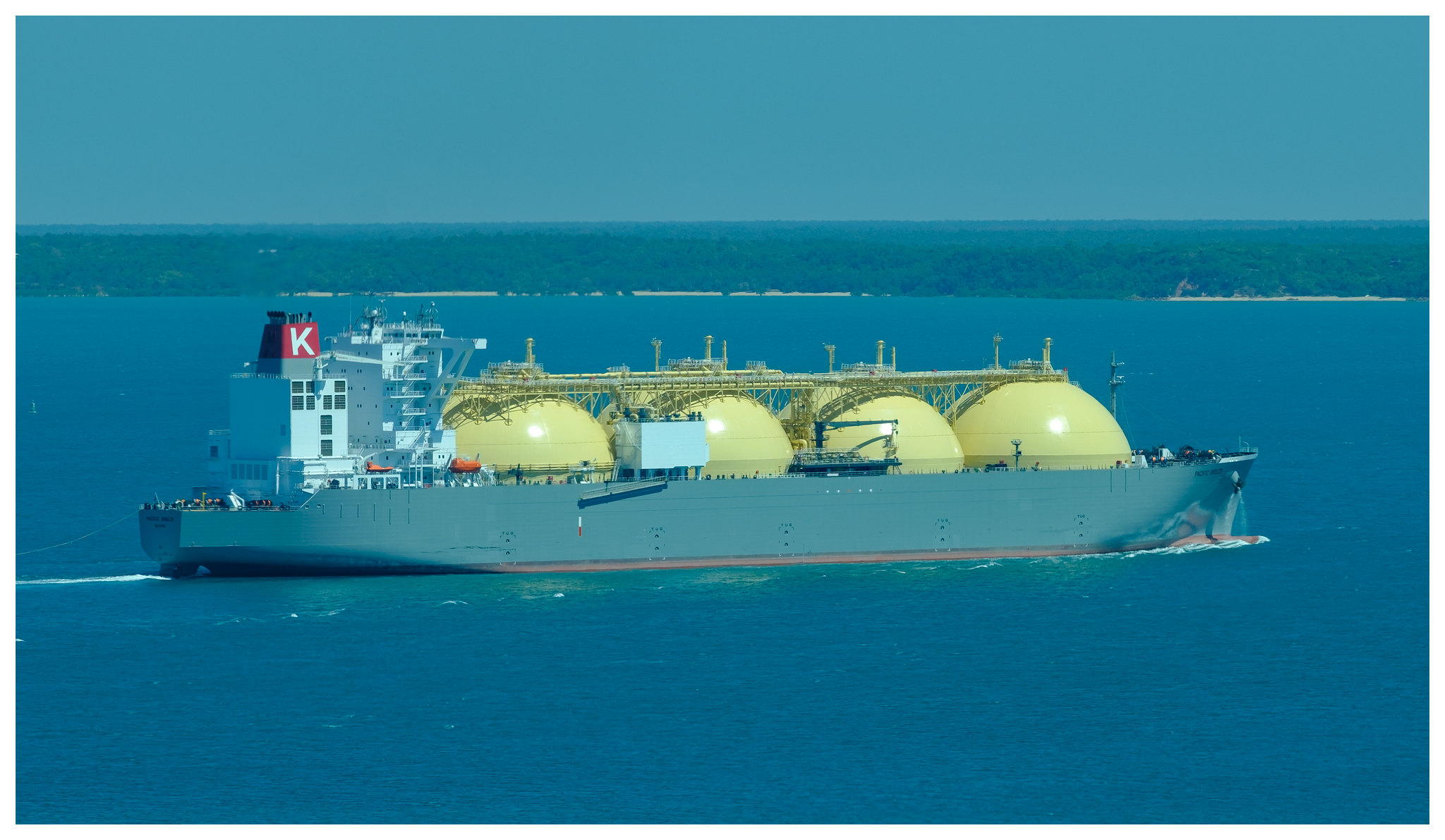 In Japan, January’s rapid rise in LNG prices stirred more than just anxiety over costs. After years of silence on the issue, the government is once again turning its eye to the contract terms of international LNG purchases.

Japanese firms and officials have discussed bringing more flexibility to purchasing terms for years, winning some minor concessions from sellers in the process. The events that sparked a 1,680% rally in LNG prices over six months to January 2021, however, raised major alarm bells. The thinking is that while Japan still has its world-leading position in the market, and influence over Asia trade, it needs to act.

An oil and gas ministry panel last month asked for a follow-up to the 2017 study into LNG long-term contract terms that was conducted by the Japanese competition authority. The stated rationale: a need to improve LNG market liquidity.

A matter of anti-trust
LNG contracts typically bind buyers to receiving a certain volume (number of cargos) of the fuel at certain times and at a specified location.
…