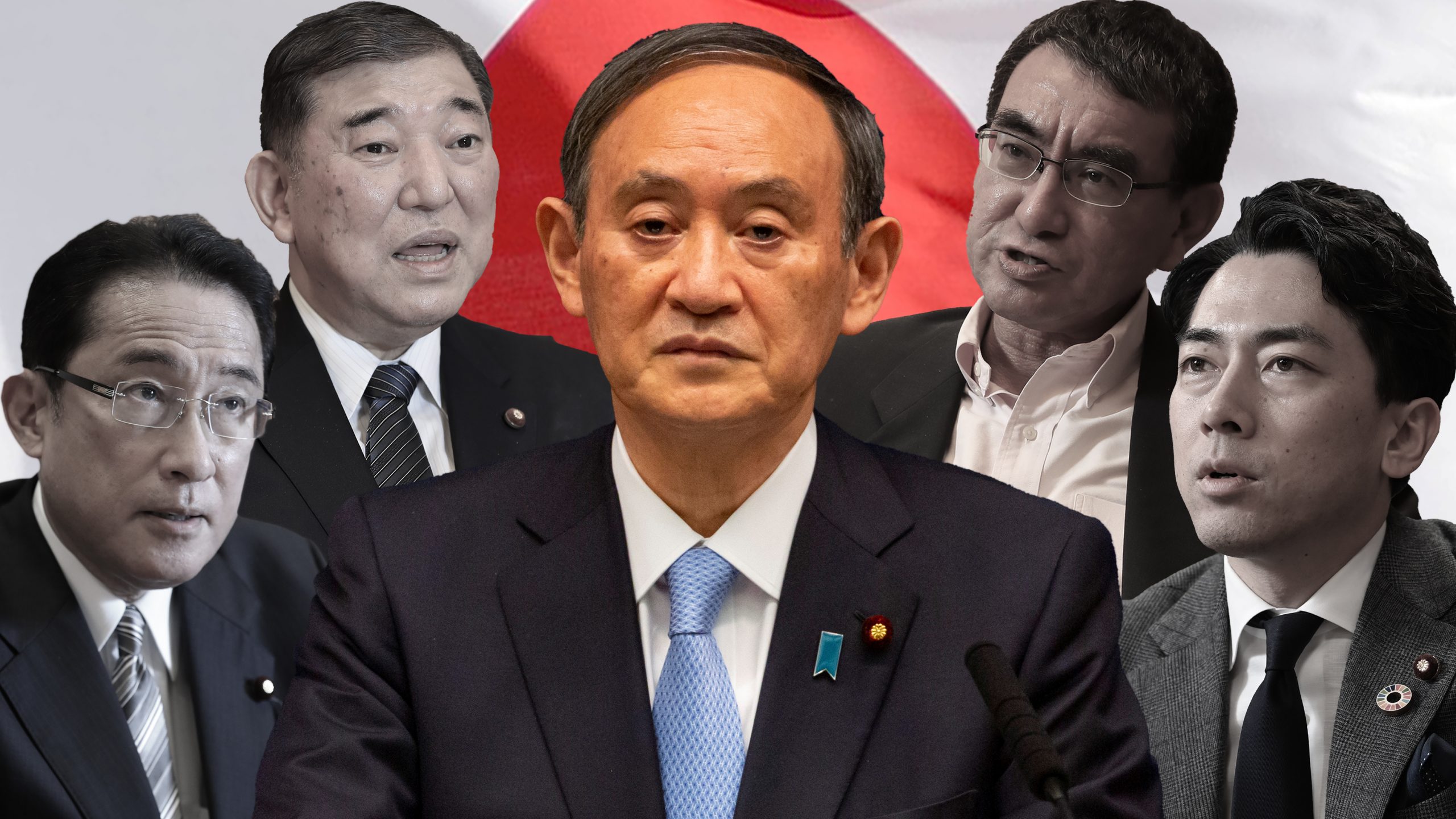 On Friday, Sept. 3, Prime Minister Suga announced that he will resign his post when his term as Liberal Democratic Party (LDP) president expires at the end of the month. Suga’s resignation will not alter energy policy and the focus on decarbonization, at least over the next few months. After that, Japan’s path to a lower carbon economy may change considerably depending on who succeeds Suga.

At present, the top candidates to take over as leader include Kono Taro, currently in charge of the vaccination program and administrative reforms, and former Foreign Minister Kishida Fumio. Ongoing intraparty politicking suggests they will be joined by others prior to the Sept. 17 start of the leadership race. The LDP presidential election will be held on Sept. 29, and is to be followed by a general election between Oct. 17 and Nov. 28.

Kono is a strong advocate of renewables, market-based solutions and a nuclear energy skeptic. Kishida is likely to stick to the traditional LDP support for large-scale infrastructure solutions such as CCUS and co-firing at thermal plants, and favors retaining a strong nuclear sector while gradually increasing the share of renewables. Thus, both support a shift to clean energy, though their policy preferences imply differences in weight given to renewables in addition to the relative roles of other decarbonization technologies.

In the short run, attention will focus on the fate of the recently drafted and quite contentious 6th Basic Energy Plan. The Plan was expected to be ratified by the Cabinet in mid-October, ahead of the COP26 climate meeting on Nov. 1 in Glasgow. A new Cabinet may well push back decisions on the Plan until after the general election, to minimize the risk of alienating any voting block during the campaign.

It’s too early to guess how a new – and presumably LDP – prime minister might influence the energy mix after the national vote. But a practical guide to Japan’s energy priorities over the next year can be found via dissecting individual ministry and agency requests for the fiscal year 2022 general budget.