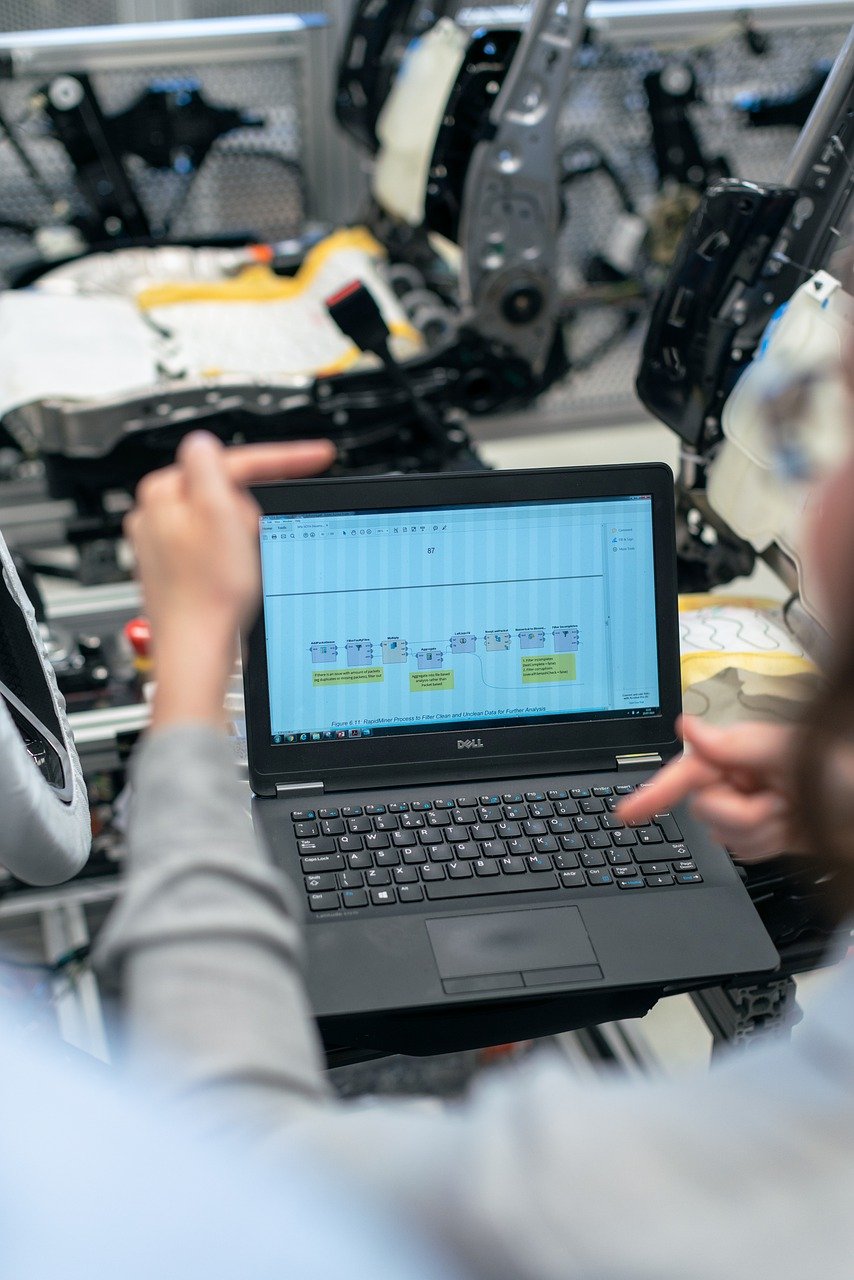 The global shift to electric vehicles (EV) is turning more complicated, and potentially much more costly than initially imagined.

A growing power struggle over the intellectual property (IP) of the core components that make up an EV, including its core battery tech and charging infrastructure, threatens to derail plans of governments, including that of Japan, to have their transport sector move away from the internal combustion engine (ICE) in the next decade or so.

This patent war has pit traditional automakers like Toyota and Honda against information and communication technology (ICT) firms, which own the IP to many of the components and tech needed for EVs.

Tech firms are asking for a new royalty scheme that fairly compensates their innovation. The auto industry says this would bump up the price of EVs and open them up to more legal wrangling at a time when there is government pressure to make EVs competitive with vehicles running on gasoline and diesel.

In Japan, this escalation is doubly complicated by the fact that it has heavyweights on both sides. Panasonic, Sony, Sharp and Fujitsu are among the seven Japanese members of the global consortium leading the charge against the automakers.