Solar’s Wild West Era Ends; Industry Stands on the Verge of its 2.0 Revamp 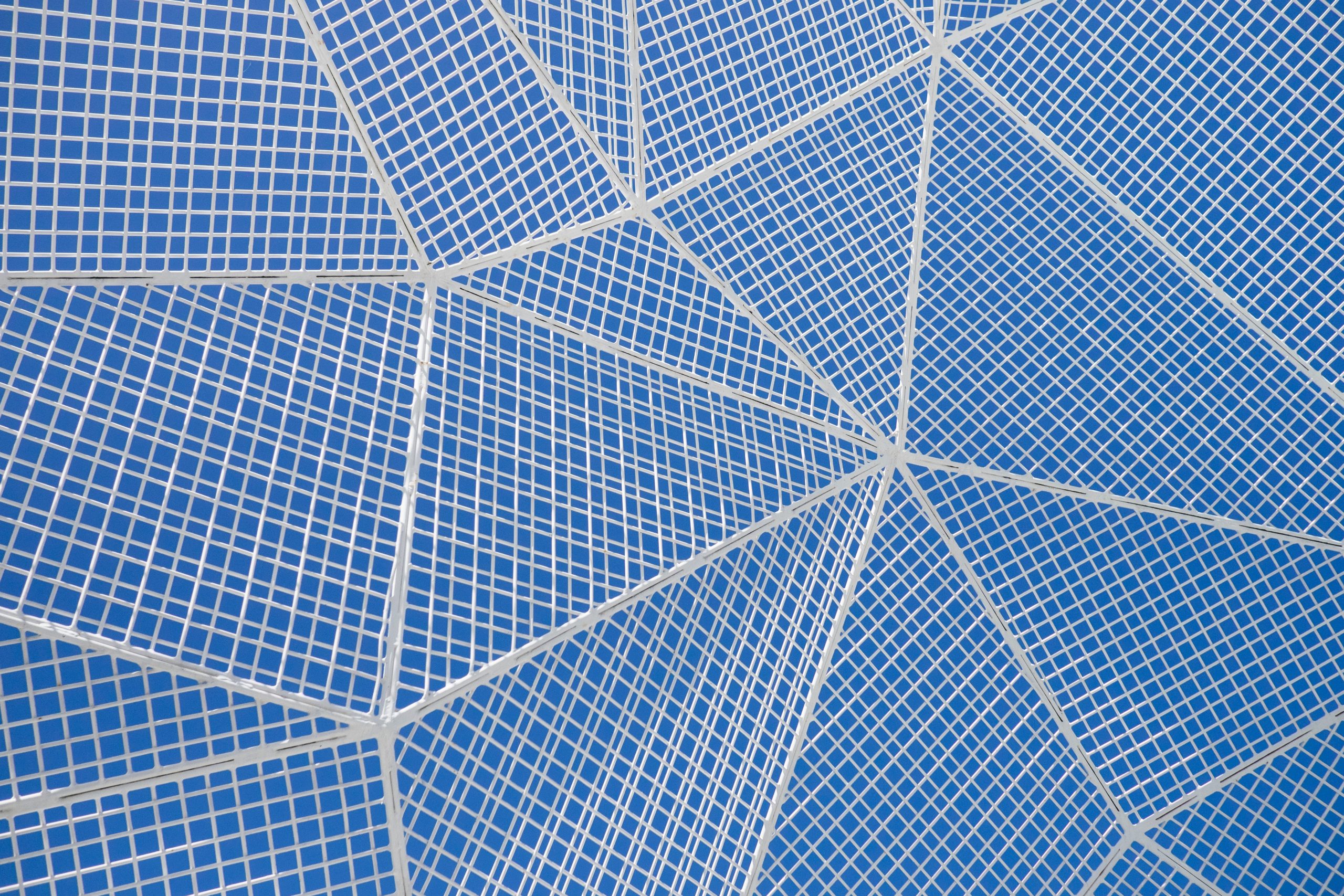 The era of cowboys in Japan solar is over. The rich Feed-in Tariff (FIT) that opened the country to a solar PV boom from 2012 attracted a hotchpotch crowd. Some simply monetized their earlier land-grab via FIT without much knowledge or interest in energy. Some used solar farms as a tax write-off. A few did little more than flash their business card to secure financing and pick up a tidy fee.

Since the initial tariff dropped by 75% over a decade, that era has closed. The next one is just emerging, and the kind of companies that will compete – can compete – in a Japan where solar is heading to ¥8/ kWh will be quite different.

How companies will structure and operate the 30-50 GW of solar capacity that Japan’s government expects to come online over the next 10 years will be different to the similar amount added since 2012. This next phase of the industry’s development, call it Solar 2.0, will likely create companies of notable size in terms of assets, diversification, and knowledge. The winners will likely become publicly listed and hold considerable clout in policy circles.

The Wild West days of solar in Japan are all but over. The bigger battles are just starting.


Calling all cowboys
Setting the world’s highest solar tariff is one way to get global attention. As solar developments in other countries slumped, post-Fukushima Japan pushed through a major reform of financing for renewable energy projects. Then the ruling Democratic Party of Japan (DPJ) agreed on a system in which regional electricity utilities backed by the government would subsidize payments for power generated from renewable sources.

The idea, in part, was to find an alternative to nuclear, while also supporting Japanese solar panel makers such as Sharp and Panasonic, which were starting to lose their once dominant position to Chinese rivals.