The Decarbonization Wager; How Japan May Lose Its LNG Influence 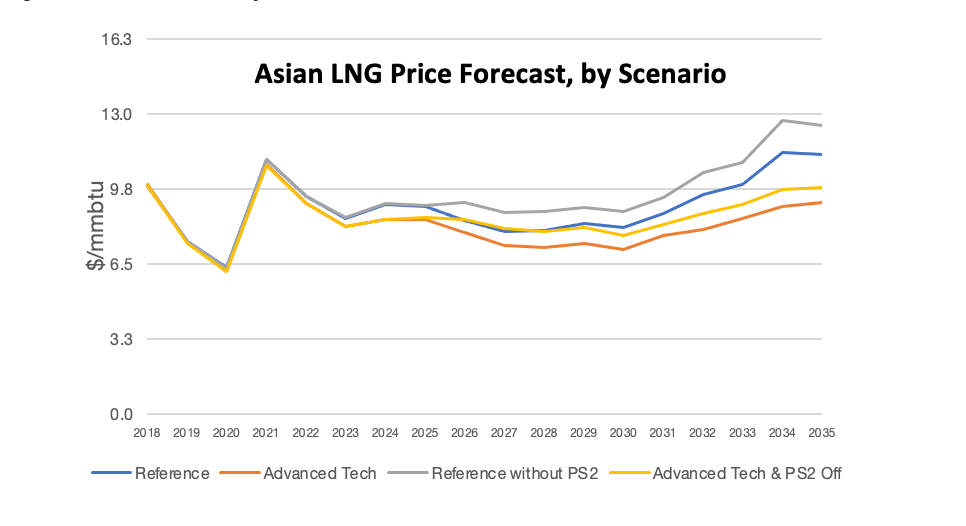 For decades Japan has been the biggest, most dominant buyer in the LNG market, holding sway over one of the world’s top energy markets. This summer brought two significant developments that threaten to change Japan’s role and influence.

While Japan imported a world-leading 107 billion cubic meters of LNG in 2020[1], China’s demand growth saw it surpass both Japan and South Korea over the first six months of 2021. China’s demand for LNG is expected to continue rising.

The second factor was generated by Japan. In late July, METI released a draft of the 6th Basic Energy Plan. Its vision for the 2030 electricity mix has renewable energy climbing to almost 40% of total at the expense of fossil fuels. With nuclear’s ratio maintained at around 20%, the allocation for gas, coal and oil is squeezed to 41%.

This will have significant impact on Japan’s future LNG contracts, and buyer strategy will also need to carefully consider China’s gas purchases and structure.

The end of an era
Currently, Japanese buyers rely heavily on long-term LNG contracts to source natural gas. However, 56% of these contracts will expire within … .


ABOUT THE AUTHORS:
This article was written for Japan NRG by Dr. Ning Lin and Jiaxin Yan (RBAC Inc.) and Yoshikazu Kobayashi (National Graduate Institute of Policy Studies, Japan).