Toyota Has Not Given Up on Gasoline: Automaker Plans To Develop “Green Gasoline” 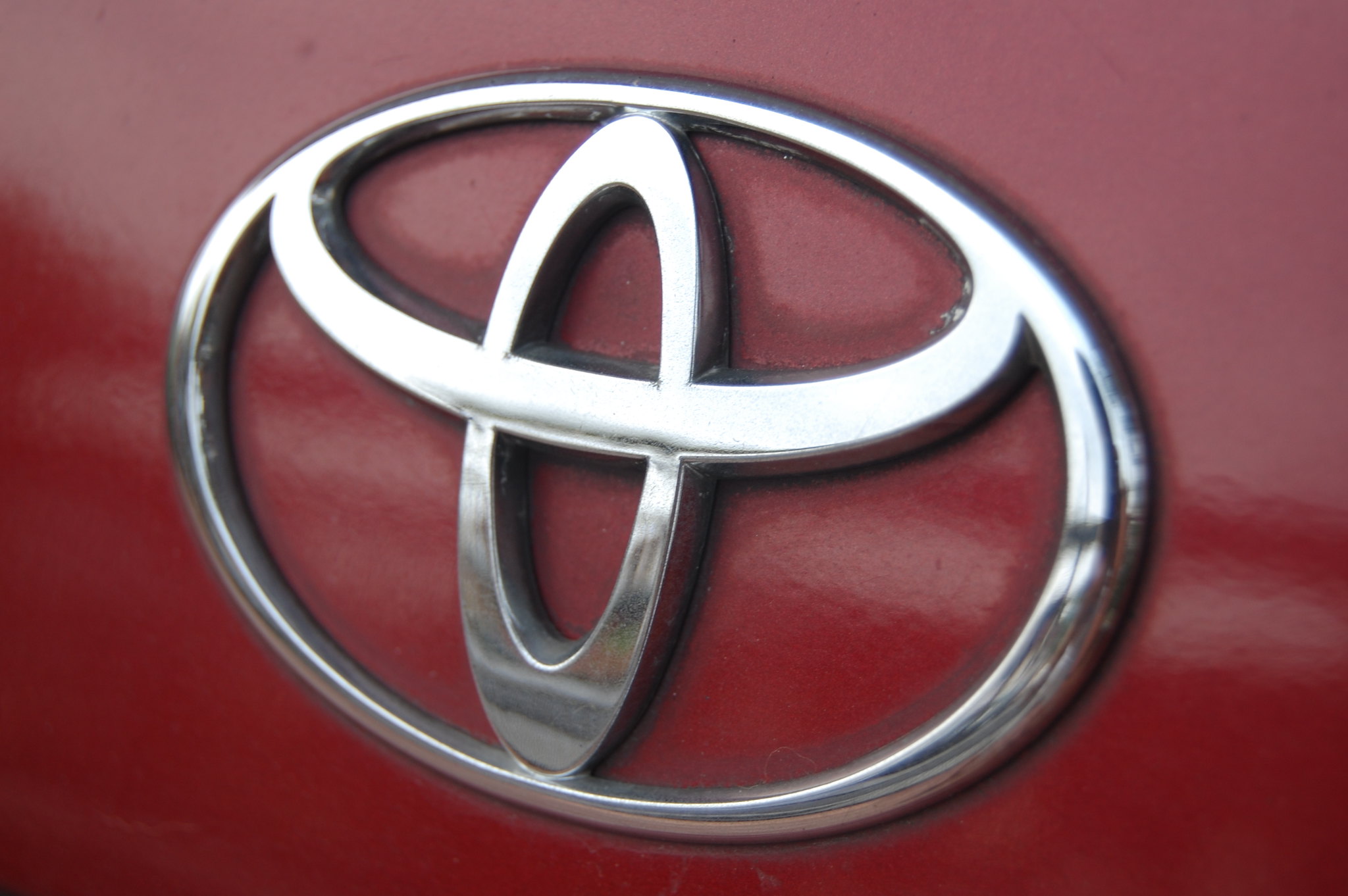 Tesla’s long-fought victory over established auto giants in the proverbial ‘beauty contest’ held by global equity markets has finally convinced the world that the electric engine is the future. Now, Japan’s national transportation roadmap also embraces the notion that gasoline-fueled vehicles will disappear from car showrooms by 2035.

Despite the current EV juggernaut that’s been bolstered by the global energy crisis, one company hasn’t given up on gasoline. Welcome to Toyota Motor’s vision for a carbon-neutral gasoline automobile.

The bold move by Japan’s largest car company might be seen by many as an industry dinosaur refusing to accept the glorious EV future. Historically, Toyota has favored hydrogen-powered fuel cell autos or hybrids over EVs.

Yet, Toyota’s vision points to an uncomfortable truth, at least in the domestic auto market. Even if EVs and fuel cell vehicles (FCVs) do replace internal combustion engine cars in the showroom this decade, the reduction in transport emissions will be small. In fact, too small to hit the sector’s national targets. So, does Toyota’s shift of net-zero focus from engine type to fuel make sense? The path to “green gasoline” is not as far-fetched as it sounds.