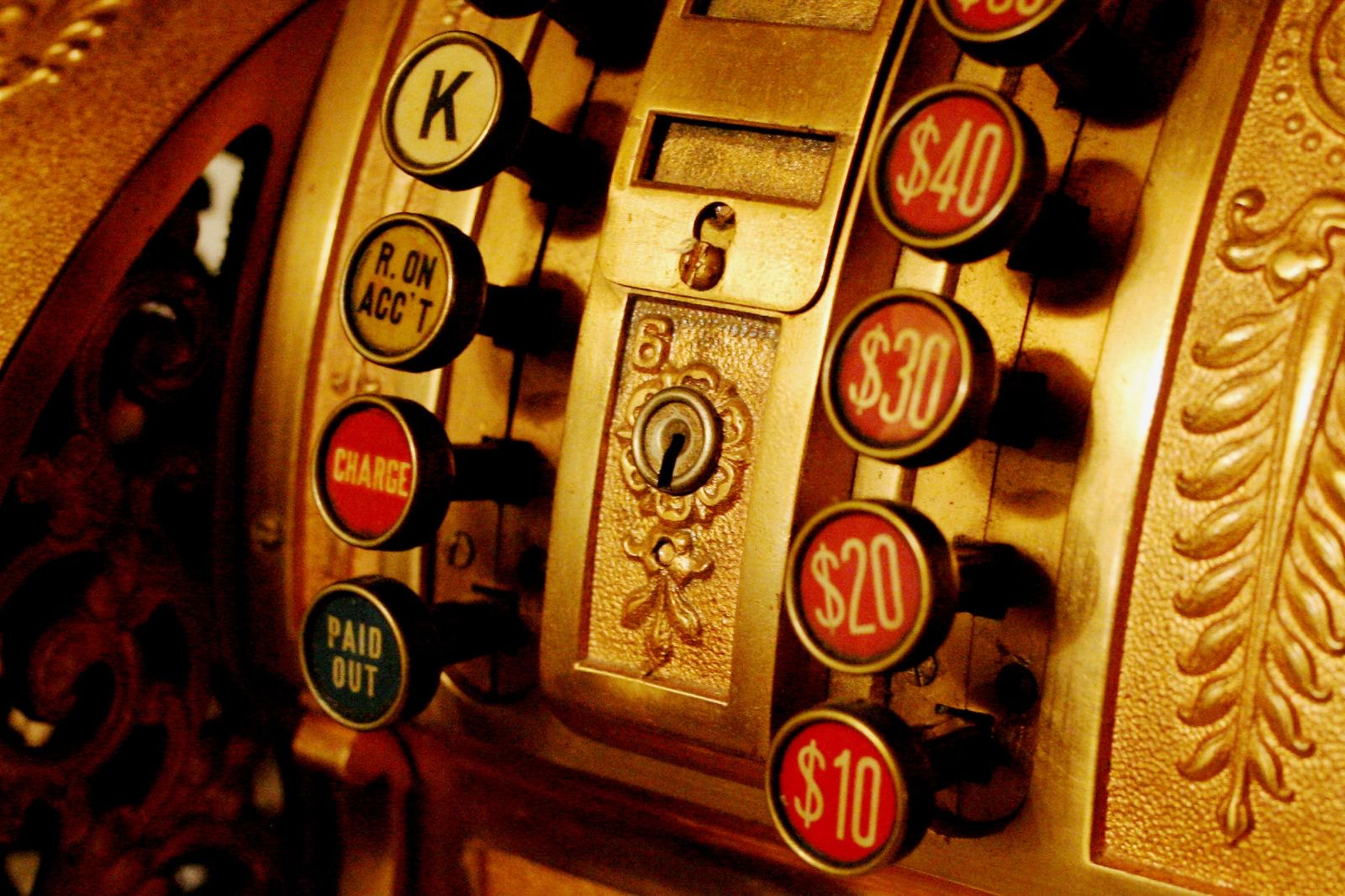 Next in our webinar program for 2022 is a look at the current status of the carbon market in Japan and abroad.

Russia’s incursion in Ukraine is rewriting the energy scripts of nations, putting global attention firmly back on fossil fuels such as oil, gas and coal. Where does that leave the pre-war aspirations to tackle climate change, one of the tools of which was the ambition to create a global price for carbon?

Contrary to expectations, the process to create a tangible carbon price in Japan has not stalled. Despite several delays, Japan’s government is moving forward with a new framework that should allow the set-up of a voluntary carbon market. Such a marketplace is planned for a soft launch later this year, but details are scant.

Putting a value on CO2, and allowing that value to be traded, is one of the core mechanisms to motivate a market to decarbonize. As Japan edges towards a new paradigm for emissions reduction, firming up its net-zero commitments, we also take a look at the experience of other regions, such as the EU, with carbon pricing.

In this webinar we will review:

Current status of a new voluntary carbon exchange in Japan

Carbon price evolution in other markets, such as EU, UK and elsewhere

Carbon price evolution in other markets, such as EU, UK and elsewhere

There will be time for Q&A at the end.