Security, FX and Geopolitics in Energy 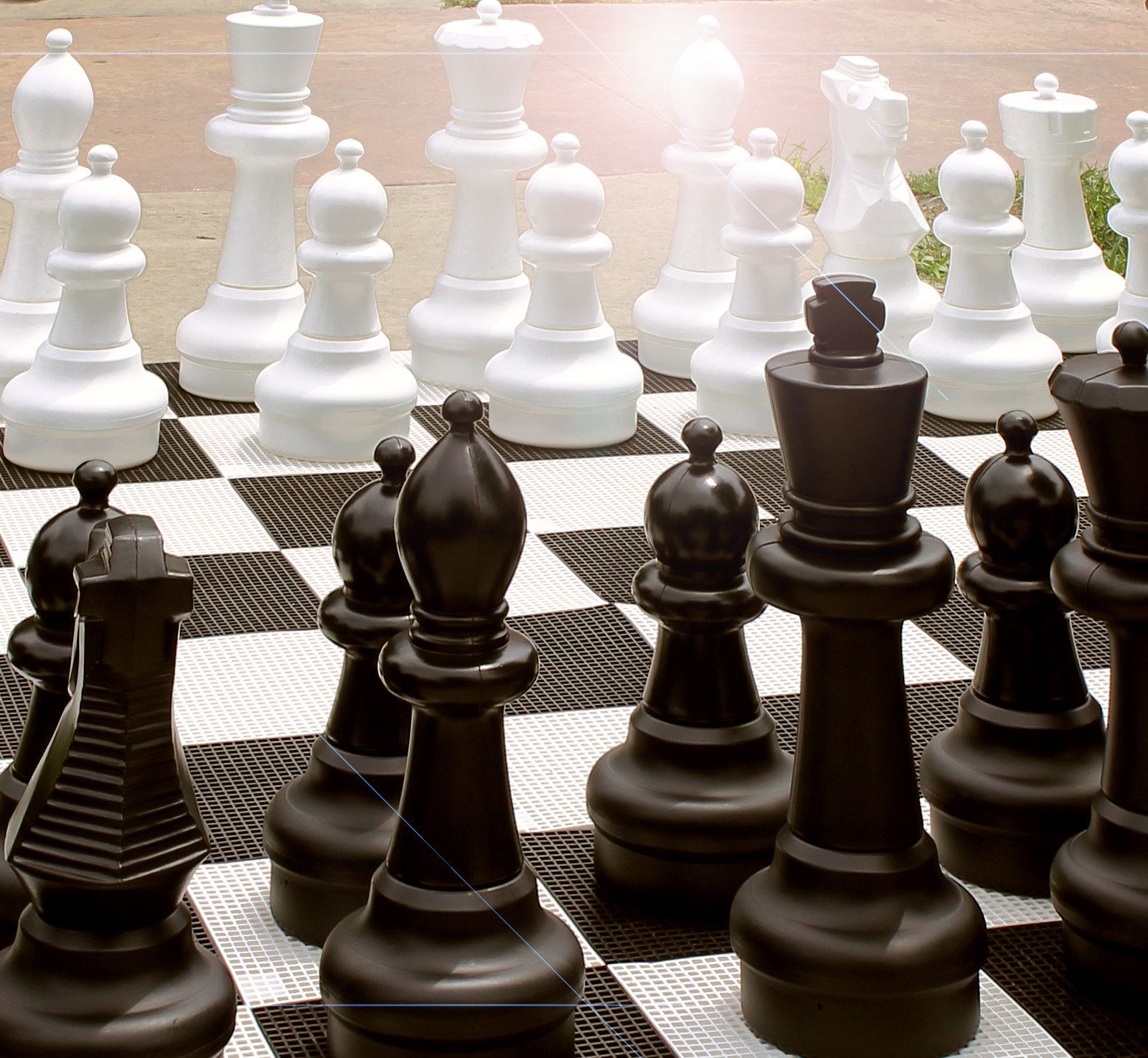 In our next webinar we take a look at the effects of geopolitics on energy security and energy markets.

Russia’s incursion in Ukraine has riled global energy markets, putting attention firmly back on oil, gas and geopolitics. Sanctions were already causing disruptions to the flow of commodities when Moscow suddenly demanded ruble payment for its natural gas, challenging the US dollar-based order.

That standoff was resolved, for now. But President Putin’s gambit on ruble-based energy pricing is just the beginning. Russia is in talks with allies to create a new “basket of commodities” to back the ruble, setting in motion plans for an alternative. trade and value system to the West.

The move has implications for energy security, the value of currencies, and the broader world economy. Can Putin leverage Russia’s raw materials to upend an already fragile post-Covid global order?

In this webinar we will review:What Russia’s gas-for-rubles order means in practice

– Impact on top global currencies from turmoil in energy markets

– How geopolitics are reshaping our energy / commodity flows

– Macro implications for Japan and the West

There will be time for Q & A at the end.

Chris Weafer  is Chief Executive of Macro-Advisory Ltd., an independent Eurasia-focused strategic advisory firm founded in 2013. He is regularly voted the best market analyst in the Eurasia region in surveys carried out by Thomson Reuters and Institutional Investor, and has worked Prior to Macro-Advisory, Christopher served as Chief Strategist for Sberbank, the largest financial organization in Russia and Eastern Europe, and before that held similar roles in other major Russian banks.

Bob Takai spent 40 years with Sumitomo Corporation, a major Japanese trading house, in multiple leadership positions across the global commodities, financial and intelligence industries based in Tokyo, London and Washington DC. Upon returning from his most recent assignment in the U.S., he left Sumitomo to start his own consultancy for international firms in the commodity trading space. He has sat on the Executive Committee of the London Bullion Market Association and currently serves as a member of the Board of Trustees of the Japan America Society of Washington DC, as well as an advisor to FIAJ, Futures Industry Association Japan.